The Anglophone Fireworks Night was superbly hosted by Stevie and Kerry Miller. Guests were welcomed with a hot cider punch – ideal on a chilly November evening! as indeed were the hot sausage baguettes that followed (and especially the plentiful supply of cakes). 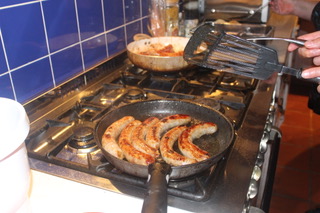 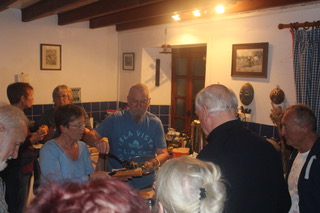 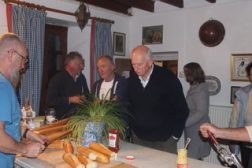 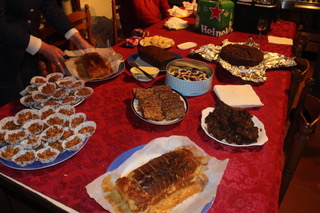 The quiz was Guy Fawkes inspired, which obviously gave an advantage to the mainly English ex-pats but I heard no complaints from the French locals.

When everyone went into the garden for the display, the sky had cleared a bit and a few stars along with a beautiful crescent moon appeared amongst the clouds.
The display itself was both loud and colourful with each of the main individual fireworks politely applauded but as Kerry set off some of the other fireworks it began to rain so everyone returned to the house. When people’s spectacles immediately steamed up we realised just how warm and welcoming the house was.
All in all, a good time was had by all and, I’m sure, everyone’s’ thanks go to Stevie, Kerry and the committee for a superb evening. 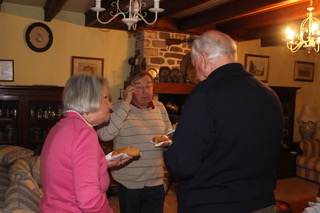 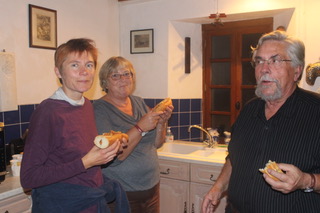 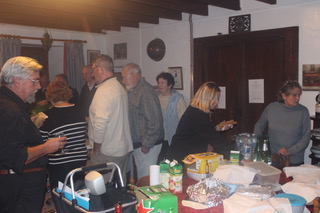