Pancake Tales Rumour has it that the French Légion d’Honneur was awarded to a Belgian wizard for his legendary skills in the kitchen. 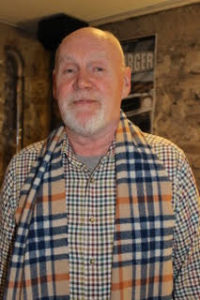 The story goes that some thirty pilgrims descended on his hostelry, babbling in English and all he was armed with was eggs, milk and flour. After calming them with some alarmingly cool cider he set about feeding them.

Suddenly a large plate of steaming pancakes arrived and the travellers lost the ability to speak. Then another steaming plate came, and the pancakes simply kept coming. Someone tried to count them but there were more than a hundred and then they lost count. They said that they were the best pancakes that they had ever tasted. 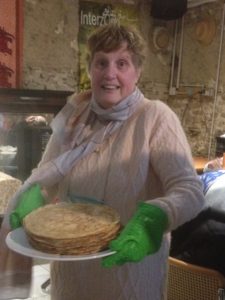 Eventually one of the pilgrims ventured into the kitchen to thank the host but all they could find was a man with a cheeky grin. Someone else said that they saw Gandalf somewhere and that he had been to the barber’s. You see, you really don’t know what to believe. That is the trouble with tales. 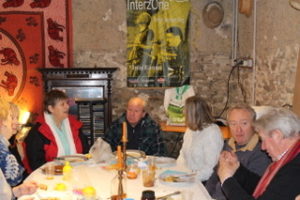 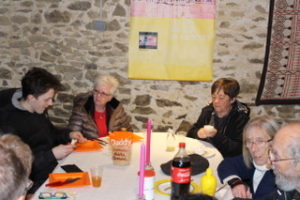 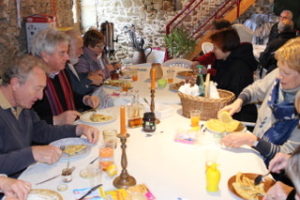 The pilgrims were extremely grateful and very lucky. Apparently, if they had been just one day later it would have been Lent and they would all have gone hungry. You can trust your editors to get the tallest tales.